The Core of the Museum

The Goals of the Museum

•To improve the belonging feelings of the students by displaying them the history of the Naval Petty Officer Colleges.
•To keep the old memories of graduates alive by the formerly used uniforms, name lists, photographs, albums and memorandums.
•To display the books, devices, materials and equipment used in training in the past years.
•To prepare resources from the books, training programs, lists, information and contents for the future researchers.

The ExhIbItIons In the Museum 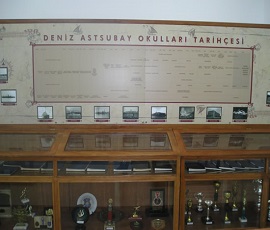 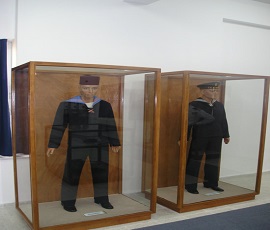 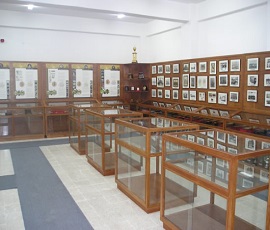 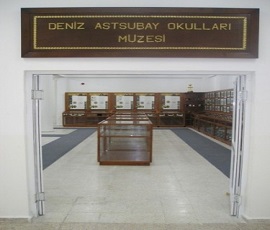 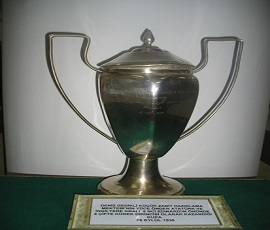